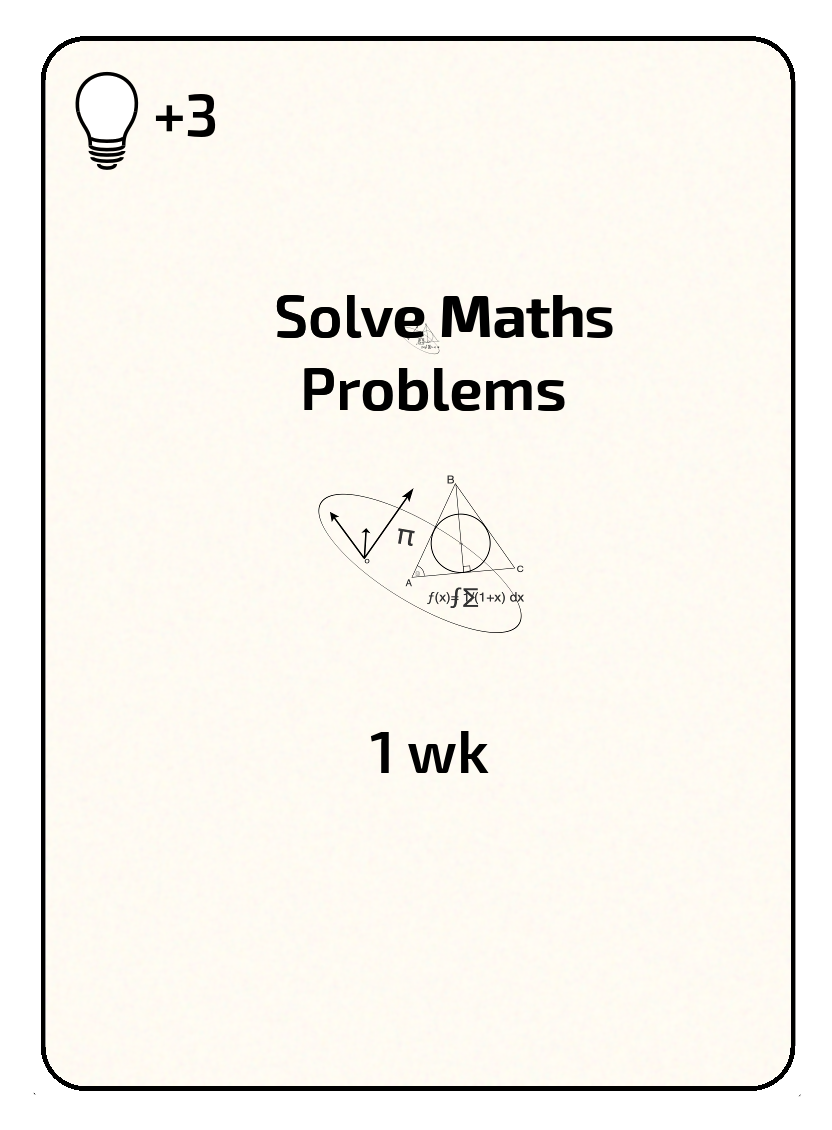 Troughs for Hungry Cattle are 100mm x 100mm and 50mm high. Also, the goal of the challenge is to fill at least half of each trough. In order to help judges, we were asked to mark inside of the trough half way to the top so it can be clearly seen that it was filled over that mark. With 2 colours printer it was easy - all I had to do is to make 1mm high stripe all across insides of the trough.

But, in real life troughs are not square boxes - most of them have angled or round sides. For instance:

So, I decided to go with something very similar but still within given dimensions: 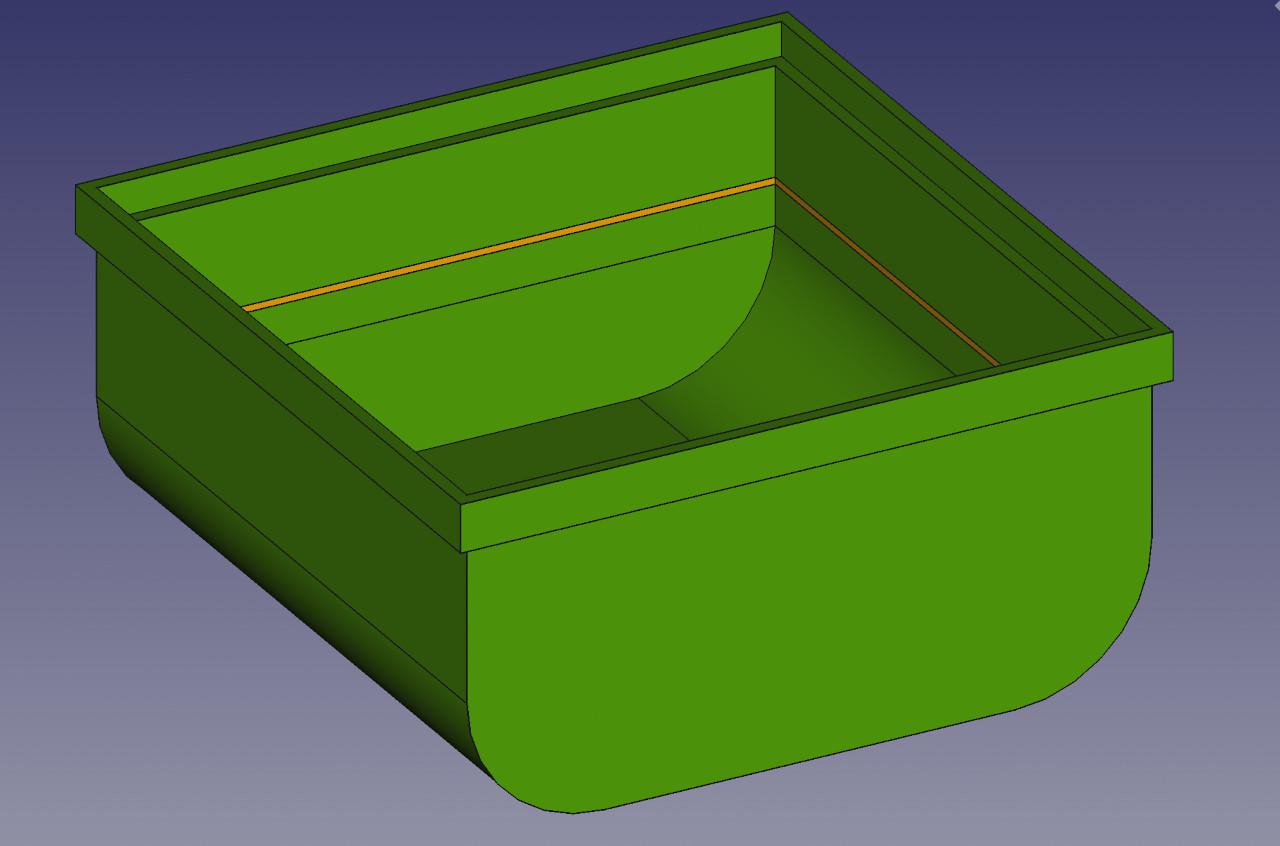 But, with rounded edges, marking half way to the top would make bottom half's volume being smaller than top and, in general, smaller than it was expected from 100mm x 100mm x 50mm trough. So, I decided to mark 'half way' mark as if bottom part volume and top part volumes where swapped places. First I've calculated area of 'missing' bit (in purple on the picture below) and then calculated how much would that area be if added at the middle + some leeway and then move 'half filled' line that much up.

And that maths was easy:

For trough of 100mm width that translates to 1.7mm of height. I've moved middle line 2mm up!

Here it is finished: 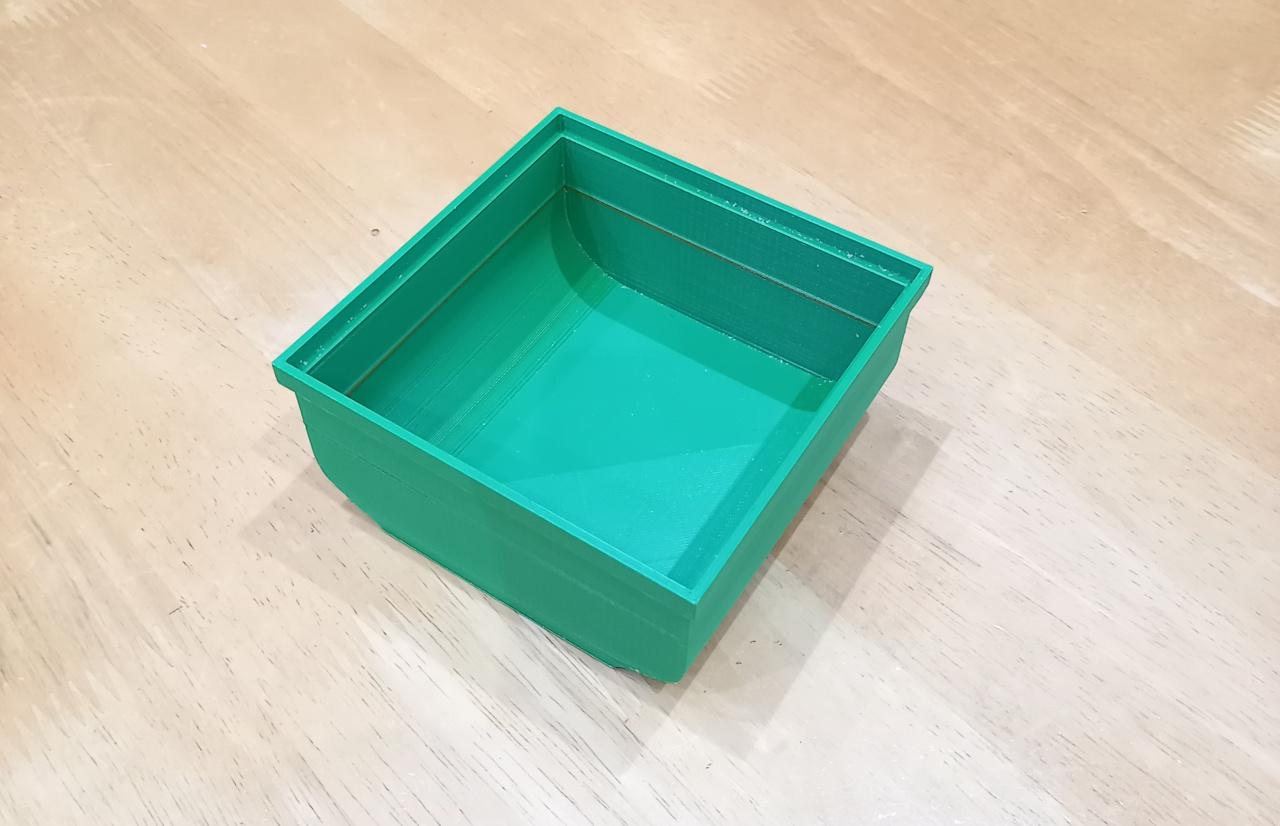